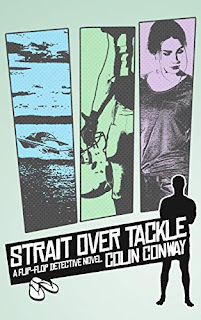 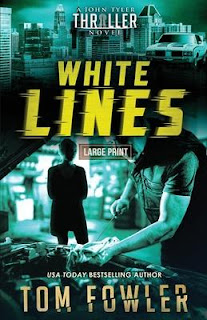 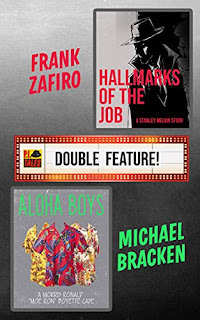 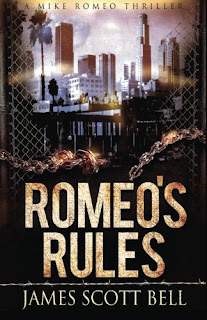 Ex-cage fighter Mike Romeo helps out a woman with missing kids after rescuing her from an exploding church. He ends up getting caught and tortured. Luckily, after some time with a PI and fighting in cages he has the skills to strike back. And there's that ex-Mossad sidekick to help him out.

Lots of the story is a pretty straightforward hardboiled thriller. Some fights, some investigations, some twists. Mike is a wisecracking tough guy like Spenser or Elvis Cole. However, he is even more intellectual than Spenser is. As a kid, he read a lot of books and he still continues to do so. The result is that Mike gets in some pretty nice oneliners and deep thoughts. That makes him pretty unique, but also, to some readers annoying. I really liked it though. There's also his dark past that is slowly uncovered that makes Mike an interesting character.

As a writer of several writing instruction books it is no surprise Mr. Bell keeps the story moving, the dialogue fast and natural and the descriptions brief enough not to bore. All in all, good writing, enjoyable character. I will be back for more.