Patty Akister's husband goes missing. According to her he's a secret agent. Rafferty, who is hired to find him finds that pretty hard to swallow. When her husband turns up dead in a whorehouse Rafferty tries to find his killer while he goes out of his way to prevent shattering Patty's positive view of her husband.
This one has all the hallmarks of a good Rafferty tale. That is, nice banter between him and his girlfriend, macho and witty exchanges between him and his cool sidekick Cowboy for one. Aside from that there's some nice moral choices to deal with and some good action scenes.
As ever the writing is fast-paced and loose, making this a quick and easy read.
Posted by jvdsteen at 5:31 AM No comments: 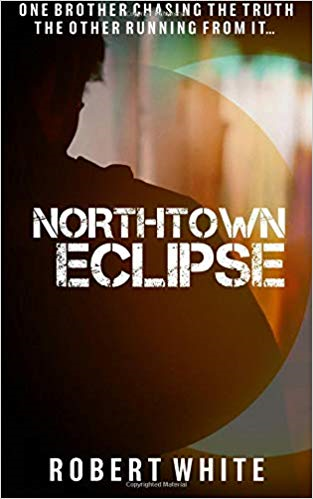 It's hard to do something original with the PI story without involving robots and the undead. Robert White takes a shot, using the best weapon you can use. He has an original protagonist. A PI who has enough in common with the archetype we love but still brings something new to the table. In what reminded me of T. Jefferson Parker's Silent Joe he offers us a PI with a badly scarred face, Raimo Jarvi.
When his estranged brother is in a lot of trouble this PI steps in to help. Raimo is way less macho and slick than most guys in the genre. He's not the asskicking wisecracker but a troubled and romantic soul. There's quite some moving scenes in here and the whole writing has an interesting literate bend.
Posted by jvdsteen at 2:40 PM No comments: