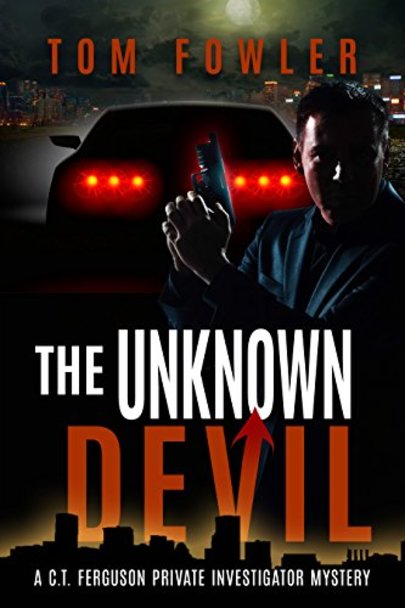 Hacker / PI C.T. Ferguson is back in his second full novel. I've enjoyed his novellas and short stories but this my first of his full-length reads. He actually seems a bit more of a standard PI in this one compared to those.
He's hired to find a missing programmer while a crime boss tries to hire him to develop some ransomware. There's a lot of stuff about ransomware and computer wizardry but because the writer works in the cybersecurity business it's all pretty realistic and well described.
C.T.'s dalliances with the ladies add some nice spice, but I could have done without the Spenser-style scenes of him cooking.
There's some nice action scenes in this one as well, especially the hand-to-hand combat scenes were some of the best I've seen written in PI fiction.
All in all another solid entry in the series.

Posted by jvdsteen at 2:07 AM No comments: