This is one dark tale...
Protagonist Bird is an information broker, not an official PI. In this book he is hired to find a missing daughter but ends up investigating her father's death. 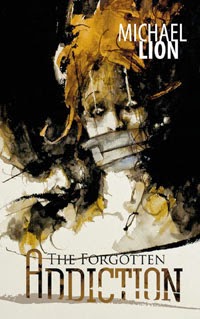 While that in itself is not the most original plot the satisfying slow but gritty way the story is told as well as the originality of Bird's occupation and the sheer coolness of this character makes this one a great read.
Often I was reminded of Vachss' Burke novels or Lawrence Block's Scudder series. Yep, that good.
Bird is really a hardboiled detective, owing more to the Black Mask boys then Parker or Crais. The story is set in the nineties which makes sure the internet and cell phones don't spoil some of the story, so Bird has to knock on a lot of doors to find the answers he needs.
Posted by jvdsteen at 4:05 AM 1 comment:

Every year I tell you all what my favorite PI reads of the year were...
Well, here are my favorites again...


I also want to thank Keith Dixon and Sean Dexter for helping me bring out my own stuff again.
Posted by jvdsteen at 12:54 PM 1 comment: 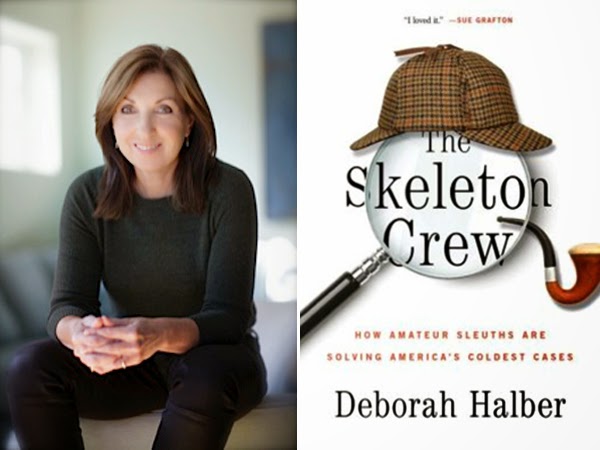 I'm not known for reviewing non-fiction but sometimes I read a book that makes such great background material / research for PI writers I make an exception. And hey, there's a blurb by PI writing star Sue Grafton on the cover.
In this book we read how amateur investigators manage to help solve crimes while surfing the web.
The author details in an engaging almost thriller-like style how citizens helped give the Trent Girl a name and solved other mysteries. The focus isn't just on the cases though, we also get to know the dedicated sleuths that dedicate their free time to these investigations.
An interesting, easy to read book that will inspire my fellow writers for sure, written by a true crime writer that Vance Custer would look up to.
Posted by jvdsteen at 11:54 AM No comments:

Wink of An Eye (Gypsy Moran) by Lynn Chandler Willis 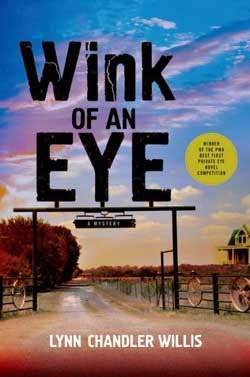 Michael ''Gypsy" Moran returns home to the town called Wink after a few years as a PI in Vegas. One of his sister's students' dad has killed himself... At least that's the official story. Gypsy is asked to unravel the truth about this death, an investigation that has him investigating the sheriff's department and missing female illegal immigrants.
Aside from those investigations he also has to deal with his ex-wife making life hard for him as well as his feelings for a beautiful reporter...And then there's this nasty snake.
This is the winner of this year's PWA Best First Private Eye Novel, so it has to be good, right? Right.
What this one has going for itself are a PI that is very human and fallible, but still a good professional investigator AND some pretty good character development / depth.
Lynn writes in a very convincing male voice, but manages to give it all just that bit extra with her female insights, making the female characters just that extra bit believable. Here's another fun AND dark novel in this enjoyable series.
Dev Haskell spots and old flame (he seems to have had thousands) in a bar. She's called Crickett and has a kid that has him wondering if he's the dad. Crickett's sometime lover was arrested with a whole lot of drugs. Dev is asked to prove his innocense, getting into a conflict with crime lord Tubby Gustafson and his psychopathic enforcer, Bulldog.
That's where stuff gets pretty dark as our hero has to survive a very dangerous situation. A situation involving a large special kind of bubble in a very cinematic and creepy scene that is the most exciting part of the novel.
Enjoyable as always.
Posted by jvdsteen at 1:15 PM No comments: 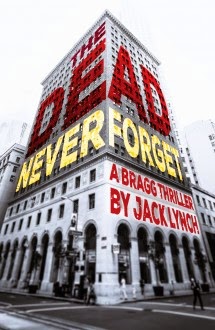 I have to applaud Brash Books for bringing back some awesome PI novels like the Streeter-series and this one...
Korean War vet and ex-reporter Peter Bragg is hired by retired mobster Armando Barker to find out who is threatening his daughter. The investigation takes Bragg to small California desert town that seems to be at war.
This is one 100% classic hardboiled PI novel that really echoes books like Red Harvest. There is little to distinguish tough and cynical romantic Bragg from any other PI but that's part of what made this one so enjoyable. It's simply everything you want in a PI novel if you're a fan. Tough guys, hot babes, mystery, gun fights... You get the picture.
I'm already looking forward to more Bragg...
Posted by jvdsteen at 1:09 PM 1 comment: