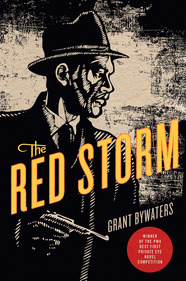 In 1930s New Orleans ex-boxer William Fletcher makes a living as a PI. He's a black man in an era not ready for black snoops but he makes the most of it.
An old criminal friend asks him to track down his missing daughter. As Fletcher investigates he soon has to do battle with both cops and robbers.
While the story takes place in the past the writing feels fresh and exciting. Fletcher is an enaging character and the ending has quite some nice pulpy action.
This one won the PWA Best First PI Novel contest in 2015 and I can see why. It ticks all the boxes a PI novel should tick while the era and race of the PI gives it that little extra to make it stand out.
Posted by jvdsteen at 12:04 PM