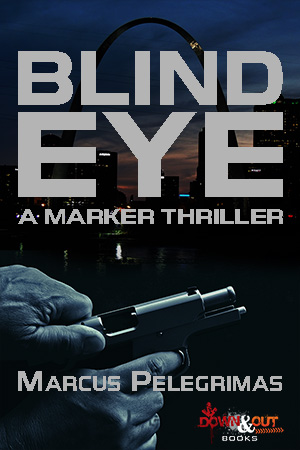 I was expecting a good crime novel featuring some amusing hitmen when I first heard about this book. What I got was something way more original. Sort of a thinking man's Jack Reacher.
Cecil is both a hitman as a ''cleaner'' for the mob. He's also quite a nerd but still good with a knife. He's also known as "Marker'' because a lot of people owe him favors that he cashes in by having them help him out with his missions. He's asked to have another, more brutal hitman, Eddie along with him when he's hired by a mob figure known as the Greek. He has to teach Eddie the special skills he has.
This story blew me away. First of all Cecil/Marker is one of the most unique characters in crime fiction. He might be a geek, good with computers, awkward around girls, he's also very ruthless when he needs to be and not afraid and unable to kill. His talks with the rougher Eddie are very funny and rival any buddy action movie. And on the subject of action... The novel kicks off with one of the best action scenes and gunbattles I've read in quite some time. Very cinematic! In fact, this whole thing screams movie adaption by Tarantino or Michael Mann.
I hope to see Marker return very, very soon...
Posted by jvdsteen at 11:47 AM